In the Concert Choir, the musical programme consists of polyphonic sacred and secular literature for equal voices from all eras. The girls also receive individual voice coaching or have singing lessons. Once a year the Concert Choir goes on a rehearsal trip to the surroundings of Berlin to practise for important performances or projects (usually in the first week of the Berlin Easter holidays).

The Concert Choir has won many awards. It was most recently awarded the OPUS KLASSIK in 2021 for the music film “STIMMENÜBERLEBEN” (Anne Frank: A Living Voice). It also achieved first prizes at the German Choir Competition and at international competitions in Warsaw, Venice, Helsingborg, Neerpelt, the Harmony Festival in Limburg, the Johannes Brahms Festival in Wernigerode and the Vienna World Peace Choral Festival.

The Concert Choir also maintains choral partnerships with girls’ choirs from all over the world. Concert tours and festivals have taken the ensemble to Belgium, China, Denmark, Israel, Italy, Japan, Latvia, Lithuania, Poland, Sweden and Cyprus.

Individual vocal coaching is compulsory and is given as individual lessons in units of 30 min. each. The singers are expected to keep their appointments reliably.

Upcoming events of the Concert Choir 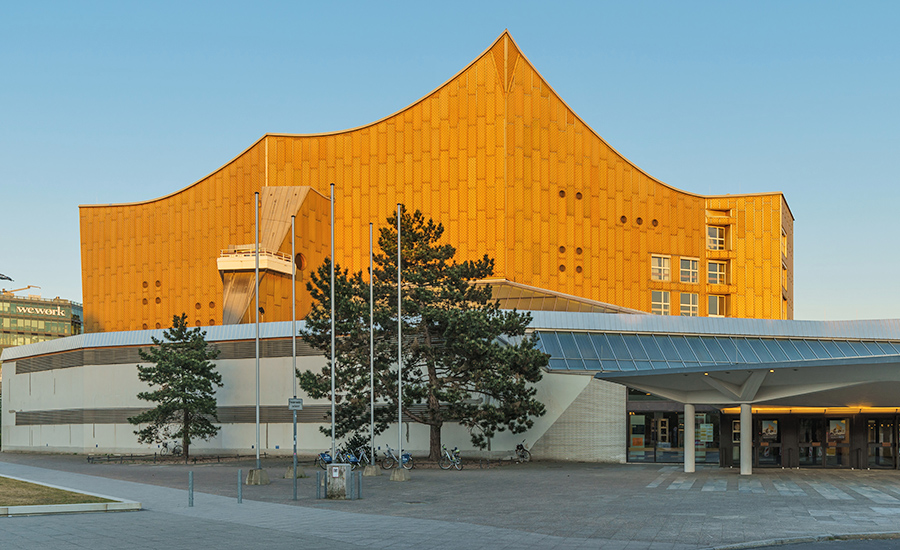 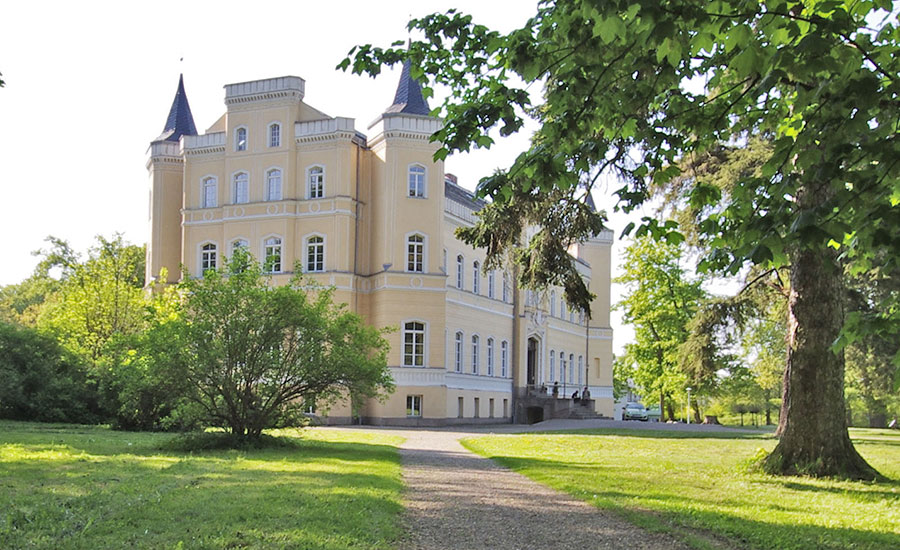 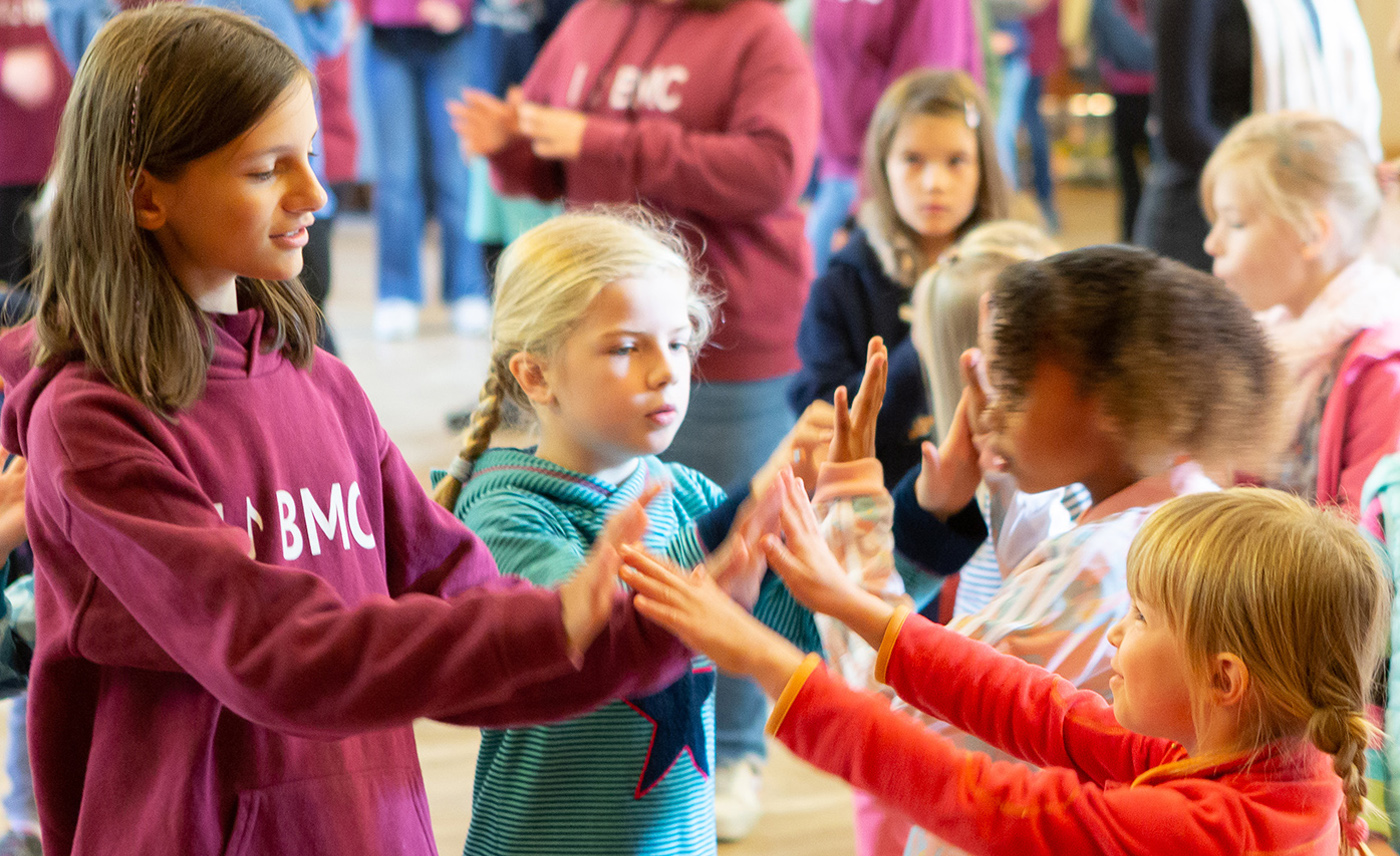 all upcoming events of the Berlin Girls Choir

On the red carpet

Nine singers from the Concert Choir and the Vocal Consort jointly received the OPUS KLASSIK 2021 for »STIMMENÜBERLEBEN« at [...more]

Starting with the choir school year 2021/22, the French pianist Justine Eckhaut will take over [...more]

Sara Magenta Dang complements the phonation training team from the choir school year 2021/22. She teaches the girls from [...more]